Using Chromebooks in Your Business 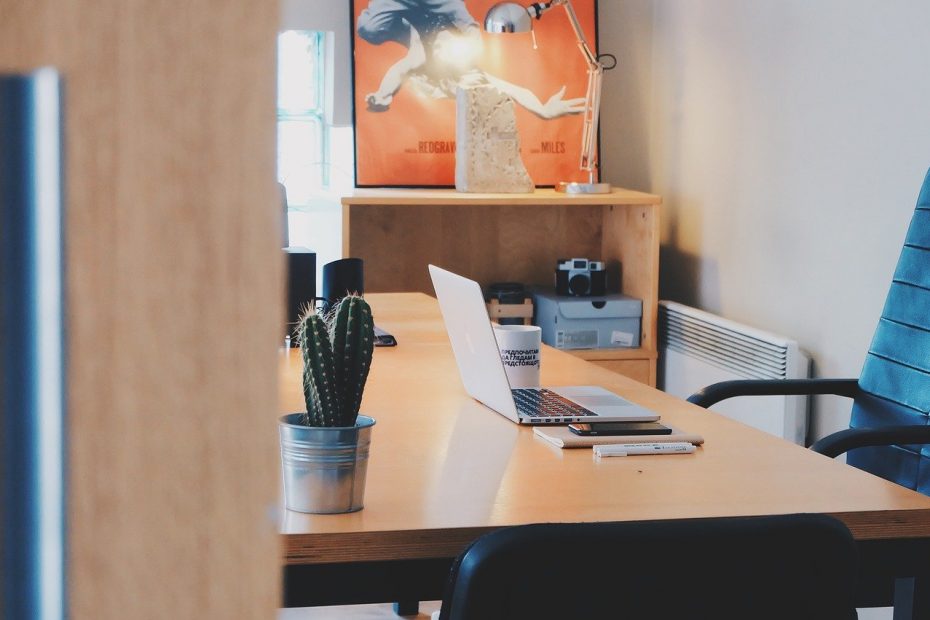 Chromebooks have been a thing for many years, dating back to 2011 when they were officially launched on June 15, 2011, with hardware by Acer and Samsung. In 2010, Google launched a pilot program sending out several Cr-48 Chromebooks one of which I was lucky enough to receive. The early Chrome OS was very limited and was basically only useful for web pages. Printing was almost nonexistent, and file storage was negligible.

Fast forward to today. There is a huge range of Chromebooks offered by many manufacturers. Chrome OS has advanced by leaps and bounds as well. About 1 year ago, as a Google Cloud Certified Workspace Consultant, I decided to do an experiment to see if I could run my business on a Chromebook. I initially ordered an Acer machine online that was in the sub-$400.00 price range. The machine was ok but I decided to return it and upgrade to the top-of-the-line Google Pixelbook Go with the black painted magnesium case.

This machine has the 1.5-GHz Core i7-8500Y dual-core CPU, 16GB of RAM, and 256GB SSD. I run it in my office and at home with an LG ultrawide display Bose USB speakers, a Yeti Nano mike, and a Logitech Brio camera. This with multiple tabs open and the machine doesn’t miss a beat. I love the amazing keyboard, display, and 1080p front-facing camera. Laptop Magazine has a great review of this machine at this link. Also, the machine starts instantly and has been super dependable. I have to chuckle though when I tell people that I’m power washing my laptop. They think I’m running it through a dishwasher cycle. Powerwash is the term for doing a factory reset for Chromebooks. I do this often because I’m back to where I was in less than 5 minutes. Finally, Google updates Chrome OS frequently and it is inherently secure.

Now for the drawbacks. If you need extreme compatibility with peripherals and some applications, a Chromebook may not be your machine. I’m doing a major presentation on Google at a national conference in April and I’ll be taking my Macbook along. I want to make sure that the machine I’m bringing can connect to the tools I’ll be using. Compatibility continues to be an issue with Chromebooks though the improvements have been monumental since Chrome OS’ inception. Printing isn’t as robust as my Macbook. I’m not able to select a different tray on my Canon Maxify printer but I can work around that.

Is Using Chromebooks in Your Business a Good Idea?

I’ve been using the Chromebook for my business since early 2021, and have to admit, it’s a slam dunk for business. I highly recommend it for teams that need to get up to speed quickly with a remote workforce with a minimum of support. Especially those that I work with who are utilizing the amazing platform of Google Workspace. I’d love to chat more with you about how this could be a great choice for you. Reach out if you’d like more info at my contact page at this link.

There are no upcoming events.

Reach Out For Your Complimentary Digital Assessment