The Amazing History of Evernote 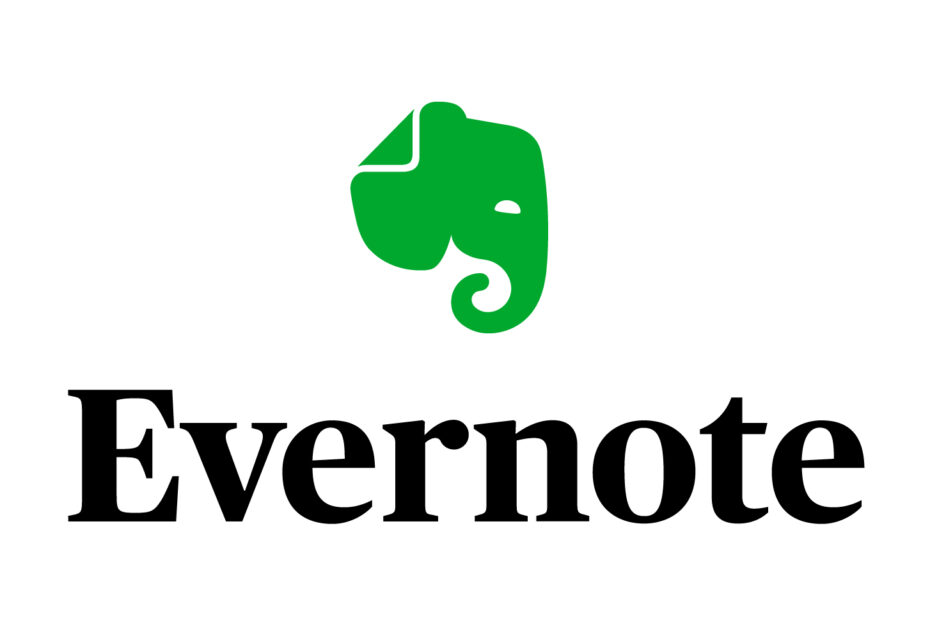 The history of Evernote, a note-taking and information management shows how the app that has gone through a remarkable journey since its inception in 2000. Read on to learn how the software has evolved and overcome notable issues to become one of the most popular and effective note-taking apps available today.

WHAT IS EVERNOTE? ORIGINS AND PURPOSE

Evernote was first developed in 2000 by Stepan Pachikov. EverNote (with a capital “N”) Corporation, which offered a wider service specifically designed for note-taking that included tools like handwriting recognition besides the Evernote technology.

Tech companies at the time often went one of two ways: they became a monster hit (e.g., Google). Or they vanished into obscurity. Evernote was anything but an overnight sensation. It continued existing on the fringes of software designed to improve workplace effectiveness until 2008.

After Phil Libin became CEO in 2008, the company shifted its focus towards web services and smartphones, moving away from its Windows-based origins. Version 3.0 launched in June 2008 without the capital “N”.

However, by 2015, things had begun to unravel. The company had to lay off 18% of its staff, and it was losing money. Many believe that this was due to a lack of focus on a solid core product. Instead, the company was creating additional applications that were extremely glitchy.

The business was undoubtedly in hot water. It appointed Chris O’Neill as the CEO to make the company profitable. Under O’Neill’s leadership, profits were on the rise by February 2017.

However, by 2018, trouble returned with the CEO admitting that he had set overly ambitious goals for the company. More layoffs followed, and Ian Small of TokBox replaced O’Neill. Small steadied the ship and spearheaded the release of Evernote Version 10.

WAS EVERNOTE VERSION 10 A DISAPPOINTMENT?

Version 10 was widely touted as a full rewrite of the platform that would solve many of its legacy issues. Users quickly reported that key features that had been promised were absent and that the platform was slower than its competitors. Was this the end?

HOW HAS EVERNOTE IMPROVED RECENTLY?

With version 10 being an initial misfire, there is a huge benefit for developers: the platform was rewritten entirely from scratch. Most applications would never dare undertake such an ambitious move. However, the platform’s rewrite means that it came to be under the influence of modern techniques. This move made it immeasurably easier to increase its effectiveness than a system relying on decades-old code.

In the history of Evernote, the software is almost unique in that it has an incredible heritage and a contemporary back-end design that allows programmers to make changes easily. Developers can address user concerns with far less risk of bugging the code than applications dating from the same era. This makes Evernote one of the best note-taking and information management apps on the market today. It has also added a “teams” feature leagues ahead of many competitors and rapidly improving.

IS EVERNOTE WORTH IT? — VERDICT

Evernote has always been a beloved workplace app. And its recent rewrite and attention from its developers have made it a flexible information management platform. Given the incredible journey the software has come through, it’s great to see it flourishing in the present day. To read more about getting started with Evernote, check out my blog post on 3 easy steps to get started at this link. I’d love to chat with you about the history of Evernote. You can jump to my contact page here to set up some time to get together